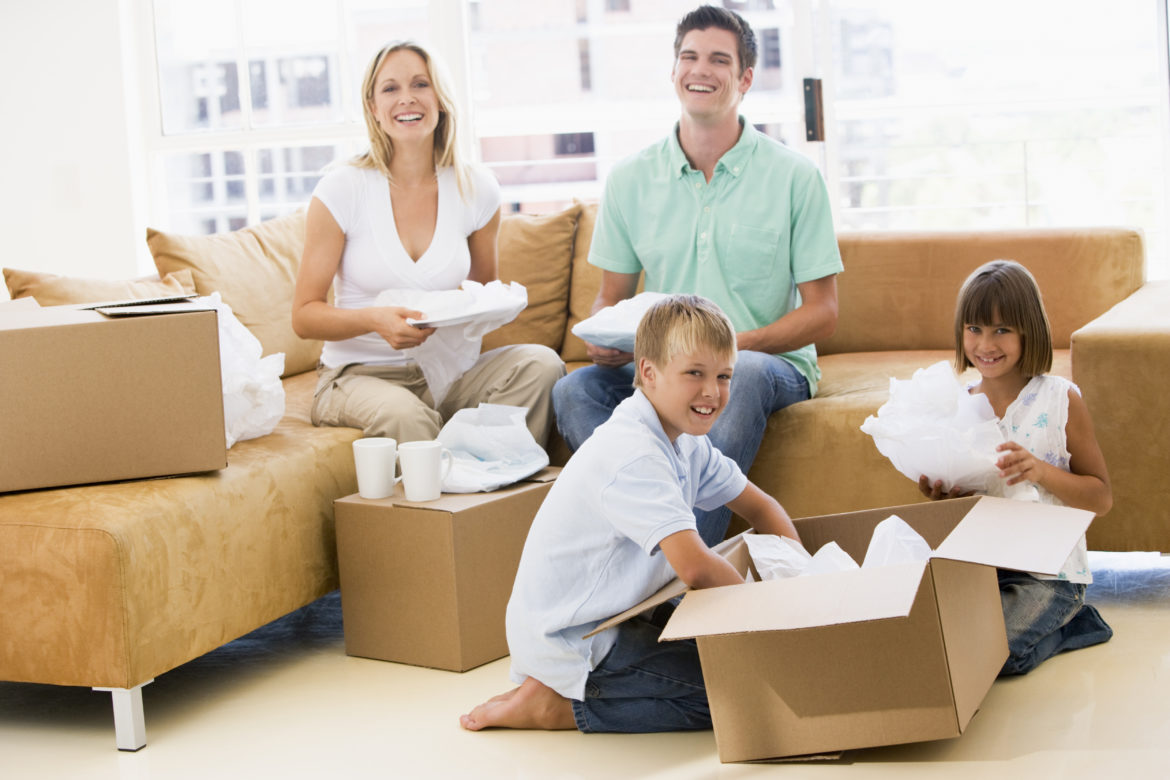 Change has been an integral part of the evolution of human species. E evolved into the conscious decision-making evolving beings we are now through change. Our prosperity and continued survival depend on adopting change and evolving with it. We have been changing throughout our history. This change happened due to a number of resources, wars and in cases business and growth opportunities.

We as a specie adjust to the environment we spend some time in. We moved and adapted. In the start people carried bare essentials when they moved from one hunting ground to another or from one cave to the other. Then we evolved and domesticated animals not only for food but also for logistics and transportation this way our ancestors were able to shift much more and stay at one place for a longer time because they brought with them much of the stuff they needed to continue their survival in that place. This gave birth to the first nomadic tribes of people who would bring their complete dwellings along. Then the nomadic people evolved and settle and gave rise to the first civilizations of Indus, Sumer, Egypt and Greece. They build cities and traded.

This started the very first moving and settling part of the early traders who traded between these cities and had to have a home to rest because of the distances and primitive modes of transportation. These trade routes started cities and the traders moved from one city to the other for better opportunities carrying their wares with them on animal train, carts and caravans. This way the traders did not leave their homes permanently but shifted from one home to the other taking along their wares, money and furniture when they moved.

The industrial revolution and the emergence of the middle class, white collar workers. They were specialized workforce, problem solvers. These problem-solving specialists were sent by their employers to different countries and places for tackling multitude of complex problems for their companies. These people needed moving and required a lot of time shifting their belongings for staying at places far from home. Now companies would not allow hotel stay for long as this was very expensive. So companies relocated people to areas where their expertise were needed. This way people moved to live in the new place as a resident.

All of this moving required a lot of packing and moving of furniture’s, basic necessities and appliances because a person had to start a whole new home in another place. This required a lot of time and money and a working person neither had enough of both.

So How Did They Do It?

People had to hire labor, transport vehicles, packing materials, ropes and lot of other stuff and do it all manually and ended up either missing a lot of important stuff or packing it all wrong. This took a lot of time and money for a salaried individual or a small business man. So people who found out they had to move because of their job either resigned or found a job that did not entail such hard work.

This presented an opportunity and companies who excelled at helping organize and execute all this relocation were born. Around 1850, the first moving companies started offering professional relocation services. Both local moving and long-distance moving were possible, so moving companies could earn money from individual and group relocations. These companies took care of everything that relocation might entail including, packing, loading, transporting and organizing and at the end unpacking arranging and helping people settle in the new place. These companies provided budgeting and accounting for the whole effort according to the specific need but in the start not everyone could afford them.

Economies of scale sorted out the problem of expensive moving and companies like MATCO who provide options for moving a few boxes to relocating your entire home and life at a cost that is not only affordable but easy for everyone to manage at terms that are not a burden.