The paisley pattern has been around for over 2000 years. It is characterized by colorful, curved abstract figures that represent fruits and vegetables. The paisley term is sometimes called ““Welsh Pears” or “Persian Pickles”. In Pakistan, a paisley is called “Carrey” which means “mango seed” in their Urdu language. Personally, the paisley shape reminds me of a twisted teardrop or even a kidney-shaped amoeba that we learned about in school science classes.

The paisley name itself was actually named after a textile-producing town of Paisley, Scotland. The the design became very popular on women’s shawls that were manufactured there. But the paisley pattern also has origins in India and the Middle East as early as 300 A.D. Some believed the paisley design was used in religious and royal garments and decorations back then. So the hippies of the sixties cannot get credit for making the paisley pattern a fad, although they did expand the popularity of the design to be modern and hip.

The paisley continues to be an established design choice yet today from everything like clothing to home decor, including bedding.

Get paisley bedding for the best price on Amazon! 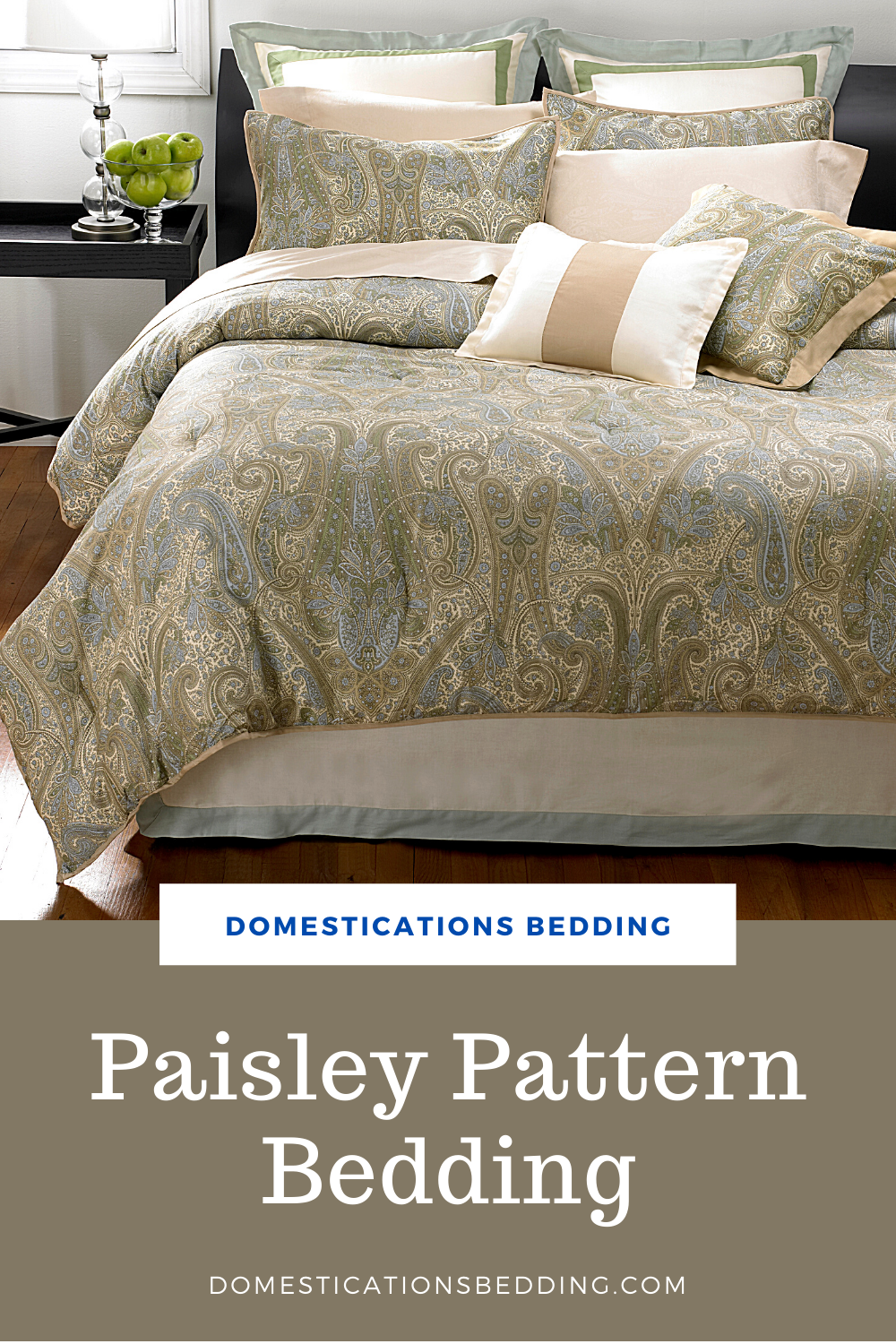 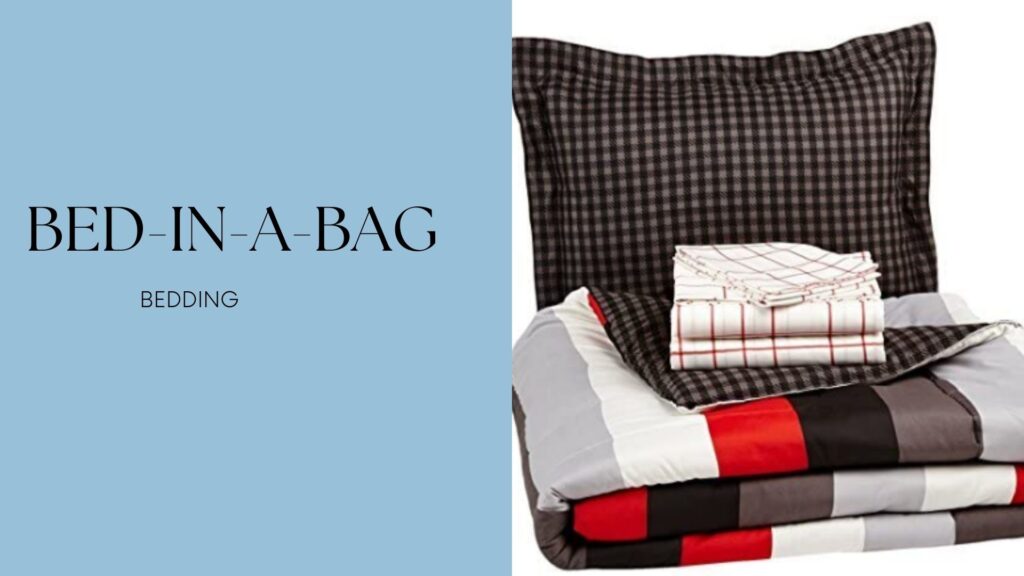