Did you know that radiators date back as far as ancient Rome? Whilst it may not be the same type of radiator we know today, the premise of using heat to warm homes has been around for centuries. From the Romans, throughout the Middle Ages, to the development of these systems in modern times, civilisations have created radiators that have progressed to feature in homes around the world today.

Without these early heating systems, we wouldn’t have the ability to adapt and enhance our radiators for the better. The most modern products – whether that’s a designer radiator, a vertical radiator, or a towel radiator – would not exist without this rich history. Below, we’ll take a closer look at how radiators have evolved as we’ve moved through history.

Ancient Rome proved to be the catalyst when it came to the way we heat our homes, even today. The hypocaust was invented during this time. This process saw space being built underneath flooring, that would be heated by a furnace, warming the room above. The hypocaust system was used in to keep hot rooms and baths warm, but the Romans also expanded this design to feature in private homes. This is said to be the first example of central heating throughout history, and whilst it doesn’t resemble radiators as we know them today, it shows us how central heating systems came to be.

It wasn’t just the Romans that caught on to this type of heating and the benefits it could have, but a very similar system was used in Korea, called the ondol, which diverted heat from fireplaces around the home. You can see where the basic idea of radiators originated with these examples! And it doesn’t stop there…

During this time, the popular hypocausts seemed to become less popular in Europe, however, there were still being used and developed in Byzantine countries. This system eventually made its way back to Spain in the 14th century, paving the way for increased popularity in Northern countries again. As time progressed, changes and adaptations were made to the system to become more efficient. For example, with the addition of granite stones, which stored heat more easily.

As we move through the years and into more modern times, the 19th century saw the first breakthroughs of heating systems as we know them today. Some of the most notable names that come up when discussing who really developed the radiator as we know it today are Franz San Galli, Robert Briggs, and Joseph Nason. Briggs and Nason were known for heating homes with steam, and even created the pipes that make up our modern heating systems. As radiators developed, they featured heavily in homes in America, and made it across the Atlantic eventually, to heat home in the UK and Europe.

Since then, radiators have become a necessity in every modern home, but they’re not just basic, white features anymore. There is a range of modern, designer radiators that can provide efficient heat to your home, whilst also acting as a centrepiece – adding to your home’s interior. Whether it’s brightly coloured, stainless steel, chrome, vertical, or horizontal, radiators have developed in ways that mean we can use them to enhance the comfort and look of our homes. 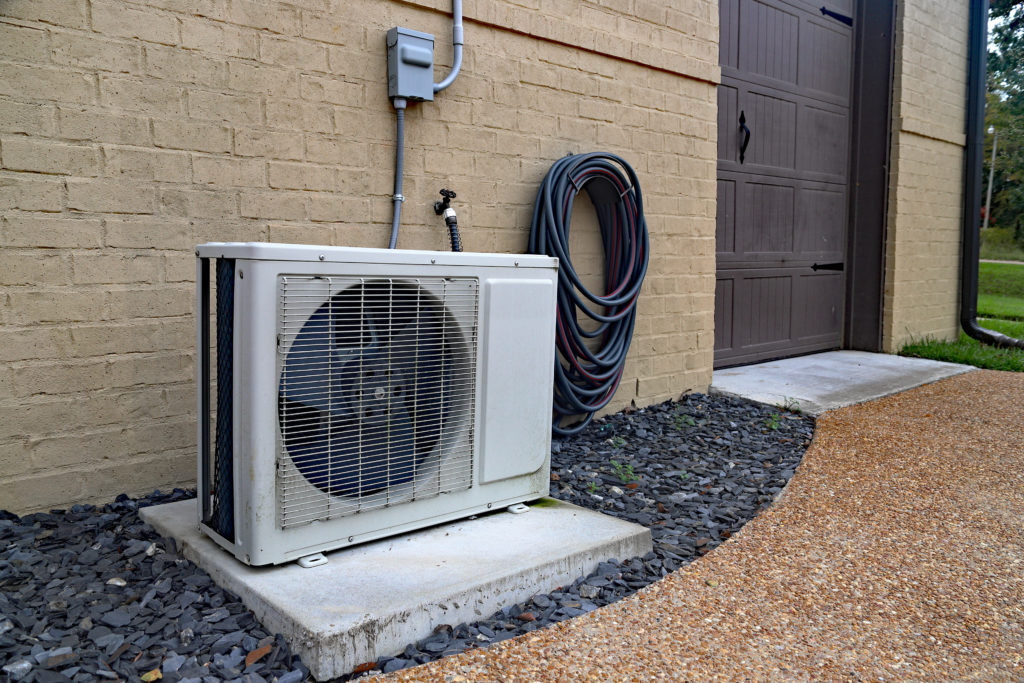 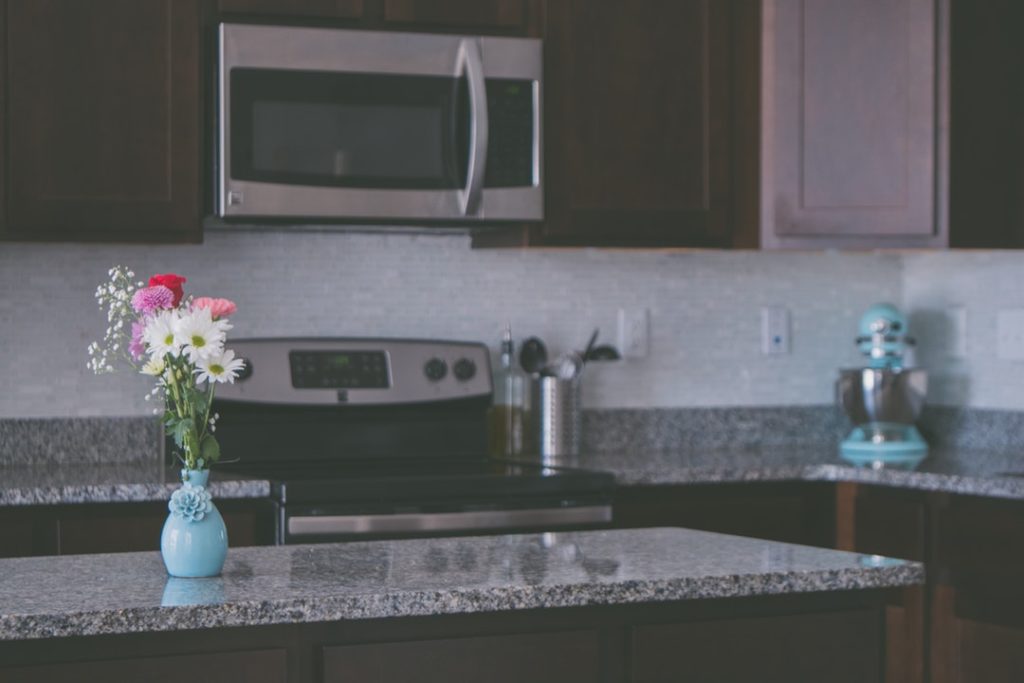 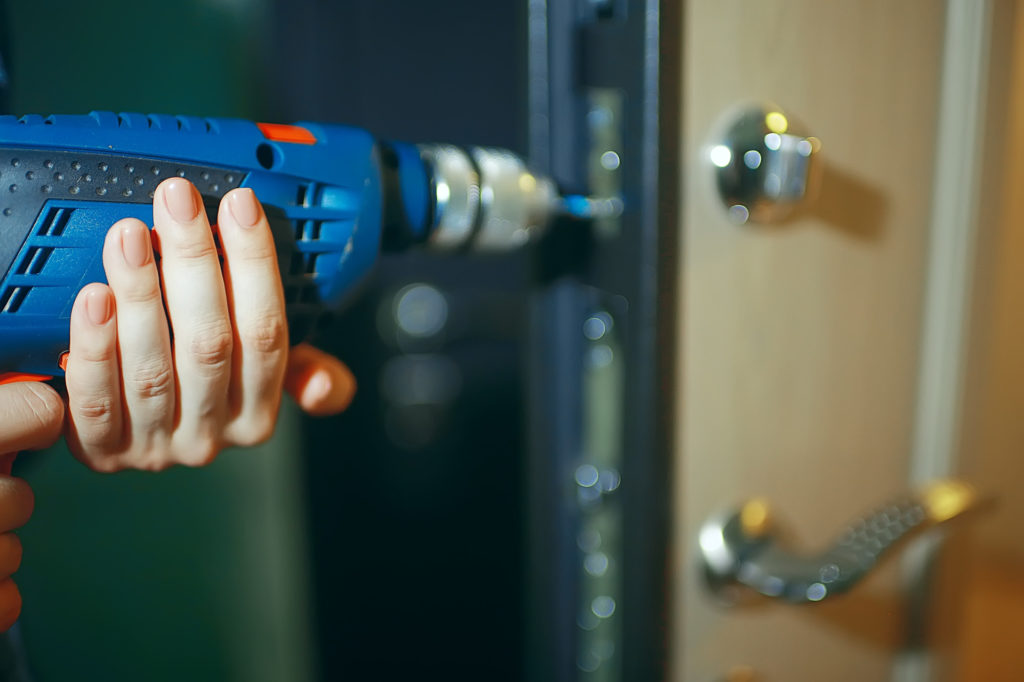