Outdoor LED Lighting: How Does It Work? 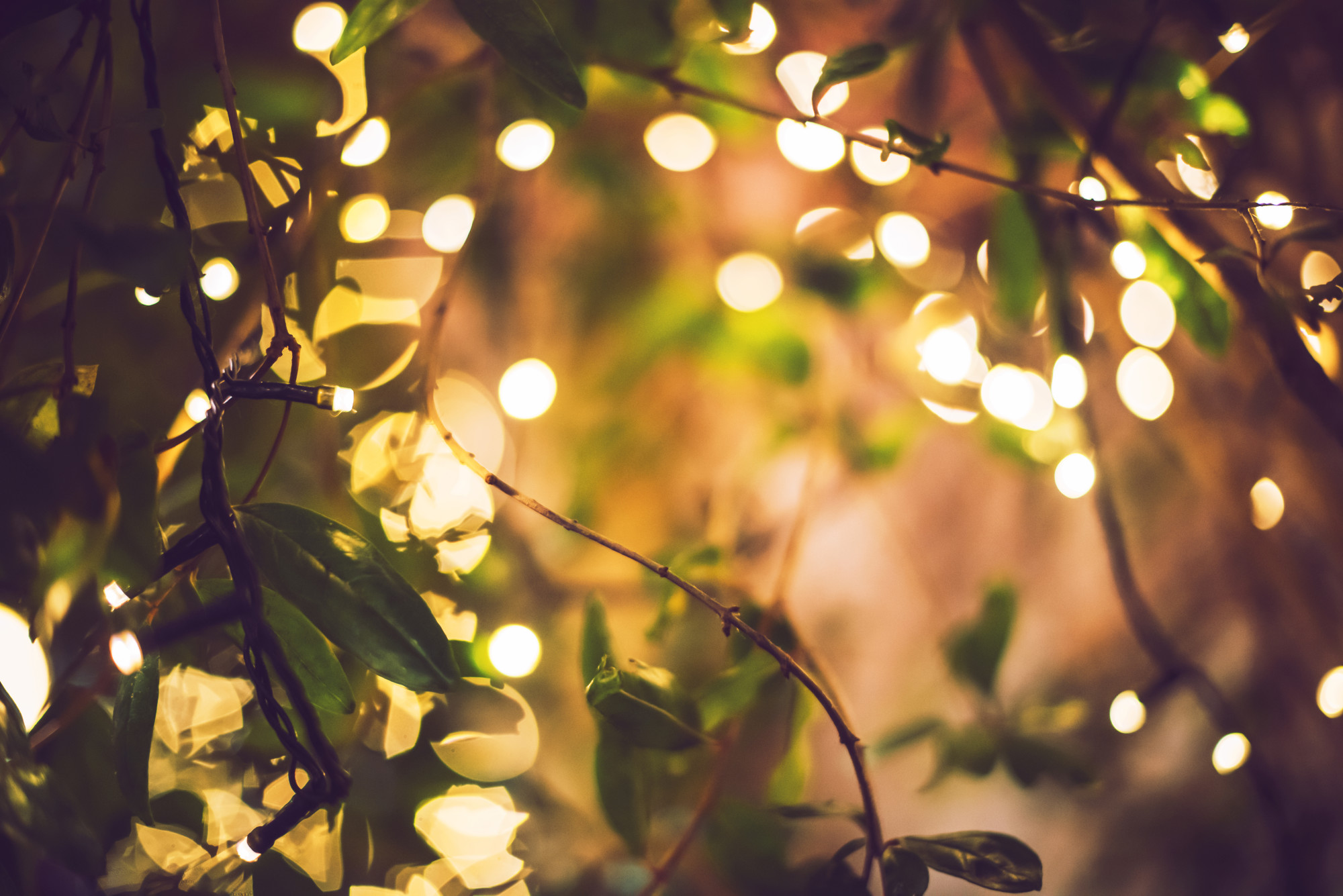 Did you know LED (light-emitting diodes) lightbulbs are up to 85 percent more efficient than traditional incandescent lightbulbs?

They’re brighter too and can take any outdoor space’s dim, nighttime lighting and make it feel like day again.

If you’re curious about outdoor LED lighting, read on.

The Science Behind It

Solid-state lighting, or SSL, rather than through gas or a vacuum. It uses a solid piece of material—a semiconductor.

According to Science.com, an LED “produces light when electrons move around within its semiconductor structure.”

They haven’t taken on a lot of popularity at home, though.

For one, they’re expensive to buy. However, they last a lot longer than traditional incandescent or CFL bulbs. They also take less energy to heat than the other two.

They can be bright and bluish, but there have recently been bulbs with that warm, yellow light you’re probably used to being produced.

Up front, LED bulbs are definitely an investment.

Once that investment is made, however, you only have to replace them every once in a blue moon.

Why Switch to Outdoor LED Lighting?

This means no more worrying about that one lightbulb that always goes out in the middle of the summer. You can enjoy a brighter light in your backyard, and save the environment while doing so.

The U.S. Department of Energy has estimated that the increased adoption of LED bulbs over the next 15 years would decrease electricity demands by 62%.

The Difference They Make at Home

They also work well in cold environments due to the little time they need to heat up, and the small amount of heat they emit.

LED lights are actually more customizable than other choices, and allow you to get more creative with your lighting choices.

If you want colors, they’re capable of producing that. If you want different levels of light in different areas of your outdoor, this is easy to achieve. You just have to attach the bulbs to a dimmer, and then you can easily play with the lighting in any of your outdoor spaces.

They can also add extra security if you opt for a bright, white LED. In the event that a security light goes off, this makes it easier to see.

Should You Make the Switch?

Ultimately, whether you decide to make the switch is your decision.

Placing LED lightbulbs outside is an investment, but a worthy one. Outdoor LED lighting helps protect not only the environment but also your family.

If you’re ready to learn more about other products and projects for your home, check out our blog.