Duvet vs Comforter – Difference and Comparison You Need to Know 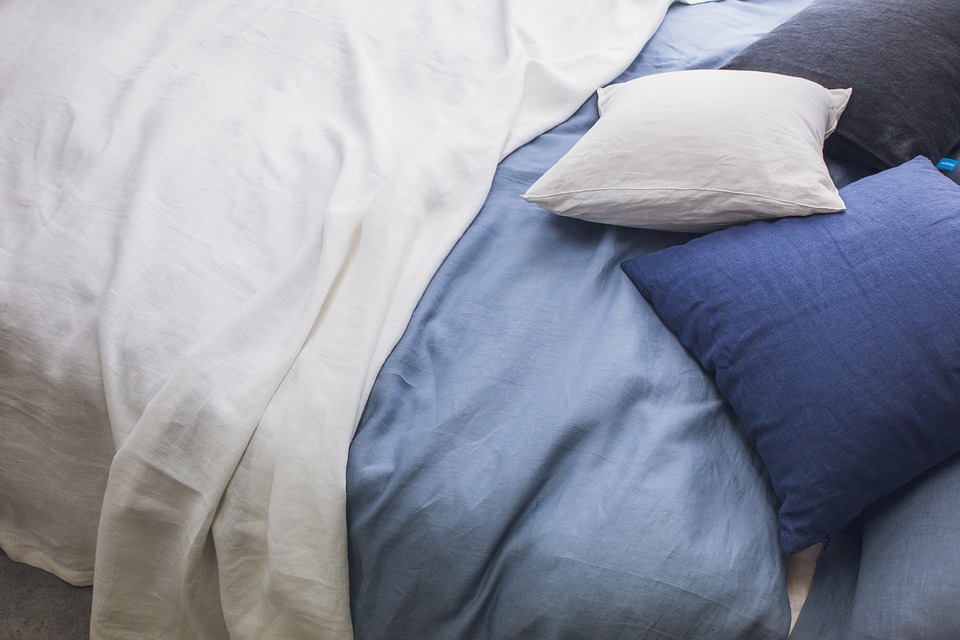 Knowing the difference between a duvet and comforter can improve your life. This duvet vs comforter – difference and comparison will solve all your confusion. If you’re unsure about how to get started, what comes next will help you.

How Bedding Affects the Quality of Your Sleep

Your mattress can take a serious toll on your mind and body. It does more than support your body and allow it to rest.

Studies have proven the importance of breathable bedding. This includes a firm mattress and a comfy duvet or comforter.

The ability to maintain stable body temperature is important to sleep deeply. This means you wake up less frequently. And you don’t feel the heat or experience night sweats for hot sleepers.

The fibers in a duvet and a comforter are designed to improve sleep. But what’s the difference between the two? Let’s find out.

Let’s look at the basics of the duvet vs comforter comparison. Before I compare the two best options!

What is a Duvet?

If I had to think of a good example of what a duvet is. It is the soft filling of a pillow which needs a pillowcase to cover it. That’s where quality meets function with a duvet cover.

But the term ‘duvet’ literally means ‘down’. This means it is a plush quilt characterizing in down feathers. Imagine you’re sleeping a big, ultra-plush and fluffy sack. That’s what a duvet would look and feel like.

What is a Comforter?

A comforter has been the ideal bedding choice since the 19th century. A comforter has more than one layer of synthetic, wool, or down feathers fabric. Unlike a duvet that is a single layer of thick fibers.

These layers are stitched together to form a plush filling. Comforters can have many distinctive qualities. Such as temperature regulation, hypoallergenic, and sweat resistance. They’re also good for insomnia, depression, and anxiety disorders.

That’s why you want to know the best comforter for night sweats, hot sleepers.

Why are Duvets More Expensive than Comforters?

Comforters seem like the best option for people who are budget-minded. This is not because comforters are low quality or short-lived. The fibers a comforter is made from go flat faster than any duvet would. Making them less thick, fluffy, and plush!

Duvets, on the other hand, contain more filling, to start with. It’s hard to find a duvet without its very own duvet cover. This adds to its shelf life making it more protective and reliable.

And isn’t what you’ve always wanted ideal for long-term use. Making duvets costlier than comforters. But not neglecting the fact that comforters can be as high-quality as duvets.

There are pros and cons to every product you buy. And here, I’m going to talk about duvet vs comforter – the difference and comparison. You should know there’s much to compare between the two of them.

As you can see, many people have asked the following questions. To better understand their ideal bedding options. And to improve the quality of sleep to avoid feeling stuffy or experiencing night sweats.

You will always have many options to choose from. And by looking at what you have got by comparing them. You have not only cut the queue but risen above most average buying tactics.

The duvet vs comforter – difference and comparison debate has been finally put to rest. And whichever side you pick, you’re now sure about what you want.

Be it the ultra-plush comfort of a duvet. Or the therapeutic effects of a comforter. Choosing between the two won’t be that much work for you anymore.

Laura Cooper is too modest to think of herself as an expert product reviewer. She is a very passionate blogger who writes articles on a consistently regular basis. This shows how dedicated she is toward making the World Wide Web a highly useful tool. For all women around the globe! And her sense of expertise comes from years of researching, reading, and creating purposeful content. 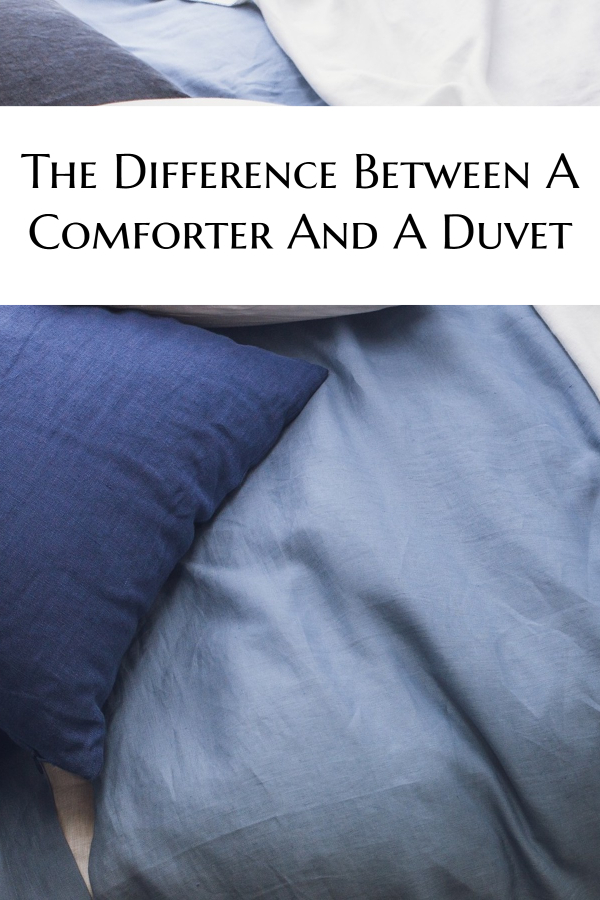 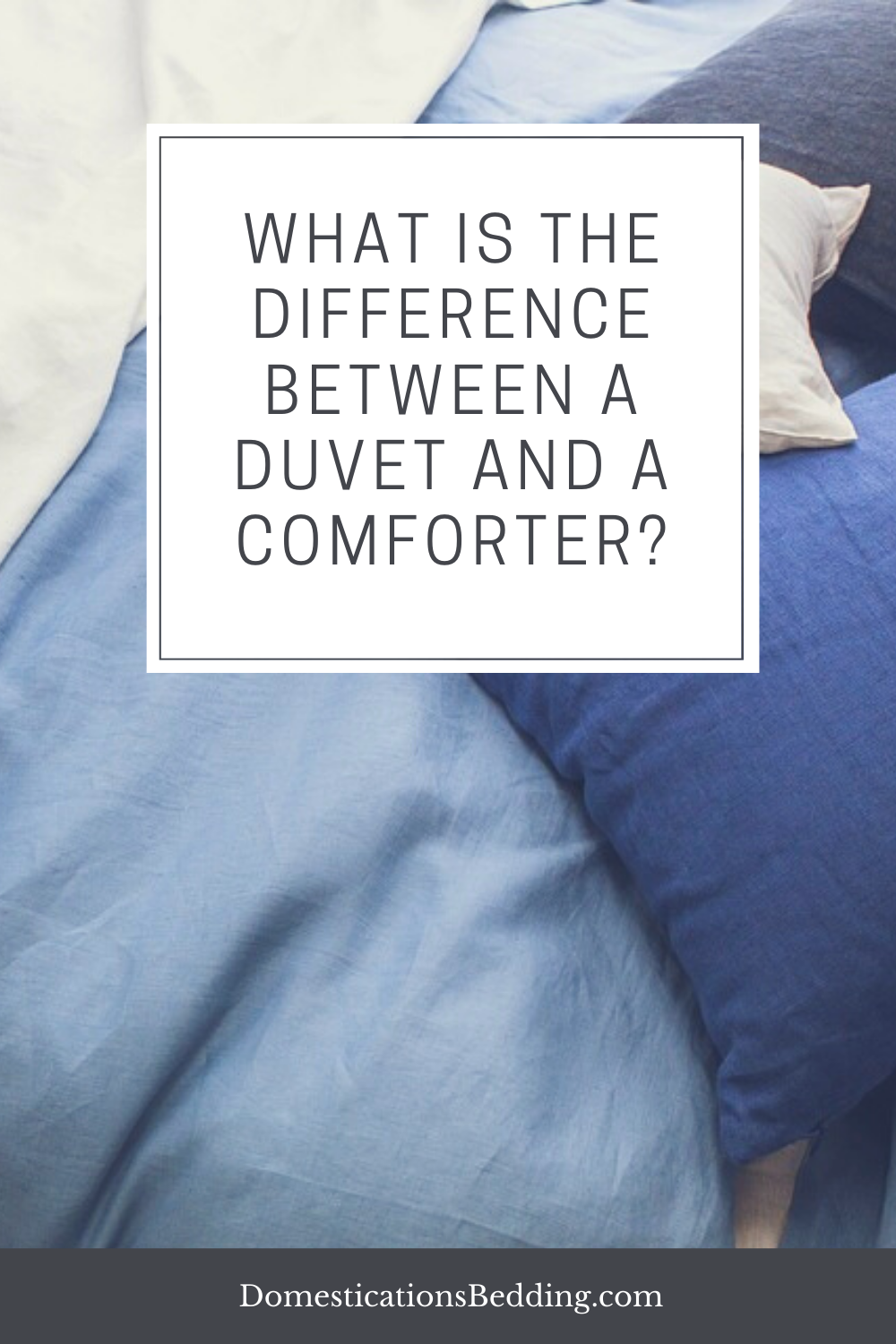