Biting the Dust, Or Not: Do Robot Vacuums Work? 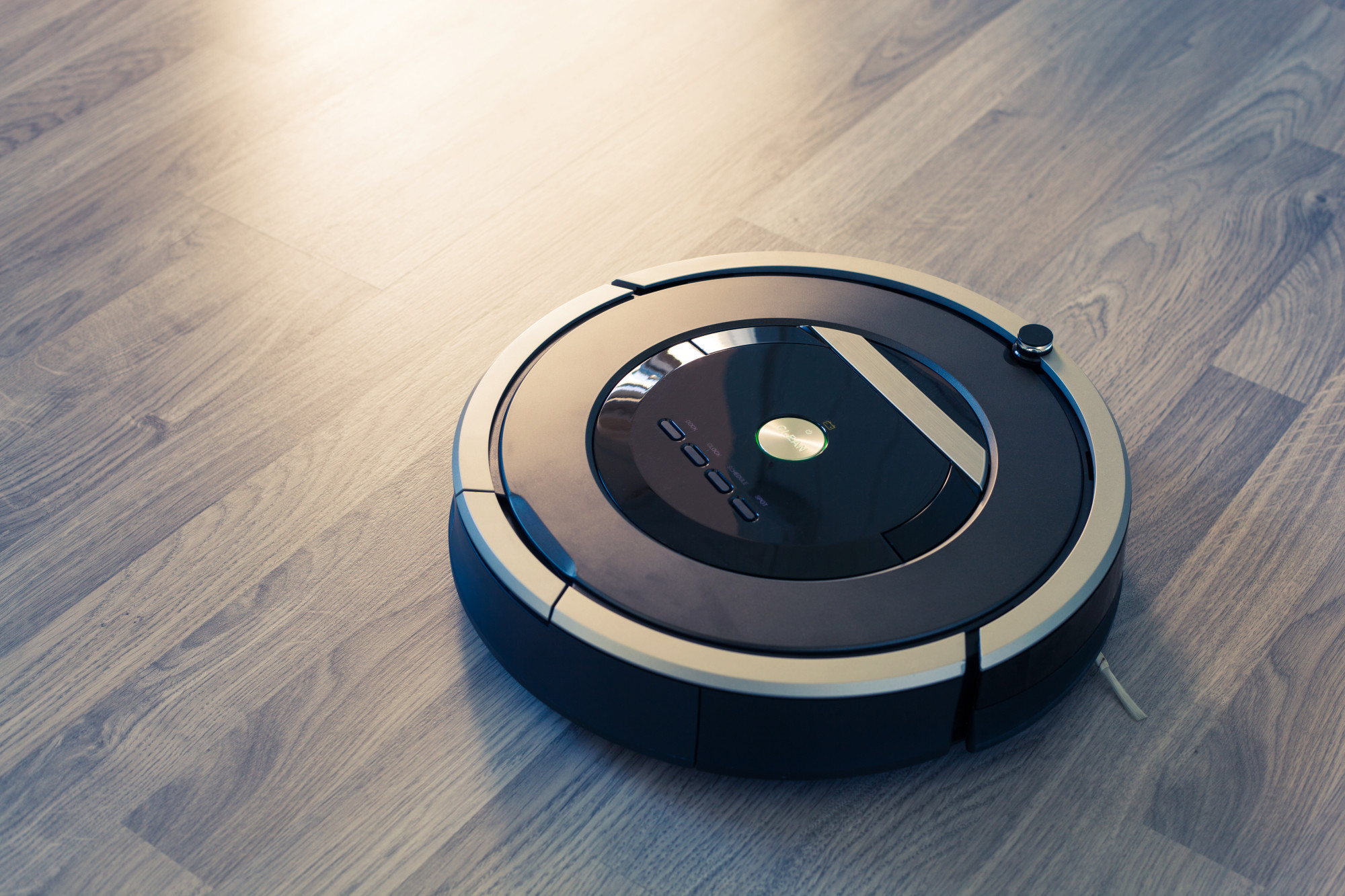 Since the release of the first robot vacuum cleaner in 1996, people have been enamored with the little guys. Not only are they adorable to personify, but we also love the idea that, with the right technology, we may never have to vacuum again. But as anyone who’s ever used a robot vacuum can testify, these guys aren’t always infallible – in fact, most of the time they aren’t.

But over the last couple of decades, robot vacuum technology has improved. From better navigation systems to improved battery capacity, vacuum manufacturers have worked to make these guys more efficient. But still, the question remains: do robot vacuums work?

How Do They Navigate?

One of the primary questions in the effectiveness and efficiency of the robot vacuum fleet is how they navigate. In the early days of iRobot, the little guys just ran around your house at random.

They started working their way outwards in spiral patterns until they hit a wall, and then they set off on a whole little adventure, sometimes penned in by lighthouses and such.

These days, the robots are a little savvier; through some combination of lasers, sensors, and cameras, the robot spends its first few cycles making a map of your home. From there, as this review mentions, it figures out the best way to navigate around your space and make sure everything gets clean. It even notes the location of furniture and avoids it if it’s not high enough for the little guy to scoot straight under.

Vacuums’ whole thing is that they suck, so how sucky are these robot vacuums? To be honest, it depends on what surface your robot is cleaning. Some of the smarter ones will vary their suction based on the floor material, but their effectiveness depends on your flooring.

In general, robot vacuums do best on tile or hardwood floors. They don’t have to worry about getting caught up on carpets, and debris doesn’t stick to the flooring. But like with any vacuum, carpets can cause problems for these robots.

With a normal vacuum cleaner, you probably don’t have to worry about cleaning out or replacing the bag for a good few cycles. This depends on how much pet hair and dirt there is around your house, but in general, vacuum bags are good for at least a month.

This is not the case with most robot vacuums; these guys are small, and so is their carrying capacity. You’ll probably need to clean them out about every other use, depending on how much they’re picking up. Some of the higher end models can clean themselves out, but these are more expensive.

If you were an early adopter of the robot vacuum overlords, you probably remember spending more time maintaining your little friend than they did cleaning. Hair would get caught in wheels and gears, and you often had to take a toothbrush and scrub bits of dust and grime out of the axels. It would almost take less time to vacuum the house yourself.

These days, while you will still have to spend a fair amount of time cleaning out your robot, companies have taken steps to make the cleaning easier. You don’t need to spend so much time disassembling your whole robot, and they’re less likely to trap so much hair. But like with any vacuum, you should be prepared to clean off their brushes every now and then to keep them in peak condition.

Now corners have been a big weak point for the robot vacuums in the past. A lot of the original robo-vacs were round, and even with their little spinny brushes, they could only do so much. Oftentimes, you’d wind up with a corner that wasn’t clean (assuming the robot didn’t just get stuck in the corner and stay there, singing sad songs to itself).

Overall, there are some great perks of having a robot vacuum if you have a certain kind of home. They’ll do best in spaces with hard floors and not a ton of furniture that moves around a lot (dining chairs, for instance). They can also be a lifesaver if you have kids or pets who leave a lot of little debris around.

If you’re looking for something to help you keep the dirt and hair at bay, a robot vacuum may be a good choice for you. Some of the newer models come with a scheduling option, and the convenience of being able to do something else while your floors get clean is hard to beat. Just don’t throw out your other vacuum – these aren’t a replacement for vacuuming yet.

It may be fairer to classify robot vacuums as robot sweepers, given how they work. They don’t do well on carpet, and they aren’t going to handle stairs or ledges very well. There will probably be some dirt left behind, too.

While the navigation systems have come a long way, they still aren’t perfect, and your robot may wind up lost in your house or stuck in a corner somewhere. They require some babysitting, and that’s probably a good way to think about using them. You don’t have to do what they’re doing, but you also can’t leave them on their own and head off to the store either.

What Do You Think: Do Robot Vacuums Work?

Robot vacuums are an enchanting idea. We all adore the idea that we may never have to clean our floors again, and there are a lot of people working hard to make that happen. But at this point, the answer to the question, “Do robot vacuums work?” is still it depends on what you’re using them for.

If you’d like to find more great home products, check out the rest of our site at Domestications Bedding. We have all things linens, from mattresses and pillows to sheets and bedding. Check out our spring sale for some awesome deals today!